As stay-at-home dads here at Data Dads, we have changed plenty of diapers through our children’s infancy and early toddler-hood.

But a little over 30 years ago, it was less common for dads to be involved in one of the most common responsibilities of parenthood.

Back in 1982, a whopping 43% of fathers admitted they’d never changed a diaper. Today, that number is down to about 3%, and that’s great, because research indicates that when dads dress, diaper and bathe their babies, the father-child relationship grows stronger as the child grows.

Today’s dads get that. Research shows millennial dads have more egalitarian beliefs about childcare, and are striving to see more even distribution of parenting duties in their own households.

There have been countless studies done about the importance of not only splitting responsibility between parents, but also focusing on spending these moments with our children. Things like giving the kids a bath or changing their outfit for the day are positive experiences for both parents and children in creating stronger bonds.

It’s great to see numbers like these heading the right direction as dads and moms work equally to support and raise children. 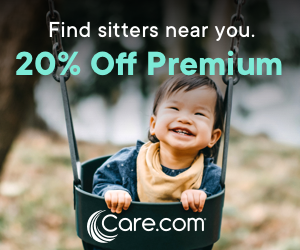